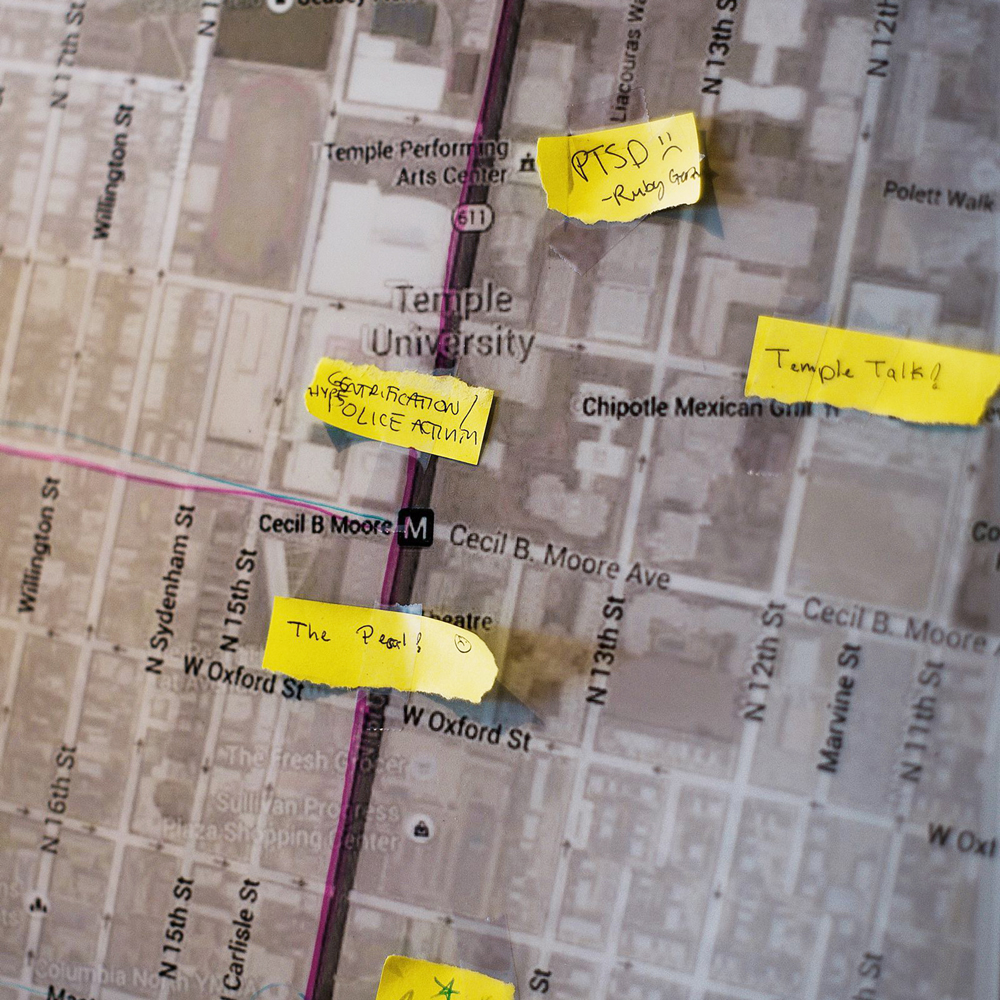 ABOG Fellows and current Philadelphia Assembled collaborators Black Quantum Futurism (Rasheedah Phillips and Camae Ayewa) and the Reentry Think Tank (Courtney Bowles and Mark Strandquist) lead a gallery walk through their Philadelphia Museum of Art exhibition, followed by an ABOG- and PMA-moderated participatory forum on the ways that collaboration and collective imagination can address intransigent issues like reentry after imprisonment and gentrification. 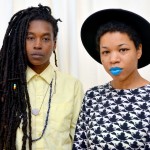 Black Quantum Futurism (Camae Ayewa and Rasheedah Phillips) have created Community Futurisms: Time & Memory in North Philly, a collaborative art and ethnographic research project exploring the impact of redevelopment and displacement within the North Philadelphia neighborhood known as Sharswood/Blumberg. They use Afrofuturism as a critical activist theory to enact a process of collective envisioning and the preservation of the community’s cultural history and memory through the creation of a communal quantum time capsule, and incorporate models from the intersections of futurism, literature, visual remixing, sound, and activism as art. 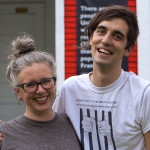 Building on the ongoing project, the People’s Paper Co-op, Courtney Bowles and Mark Strandquist have developed the Reentry Think Tank. The project connects former prisoners, artists, civil rights lawyers, and other community experts in Philadelphia, PA to: clear/clean the criminal records of participants across Philadelphia; use legal clinics as an art-organizing space to transform criminal records into powerful art and advocacy projects; partner with reentry orgs across Philadelphia to organize a community think tank to create a Bill of Rights for those in reentry; organize a culminating “People’s Assembly” at the Pennsylvania State Capitol’s Rotunda, to support the legislative dreams and demands of the think tank. 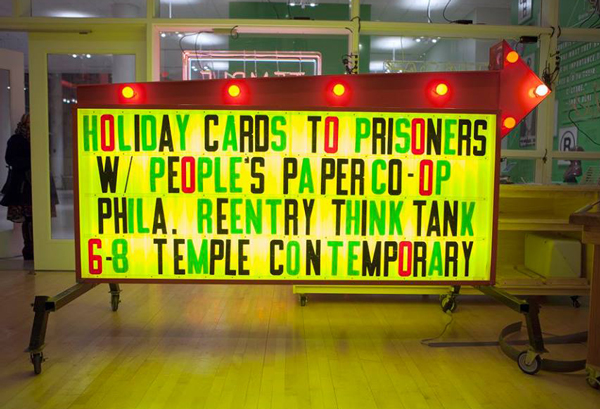