Watch the recording of the conversation! #CityAsPartner 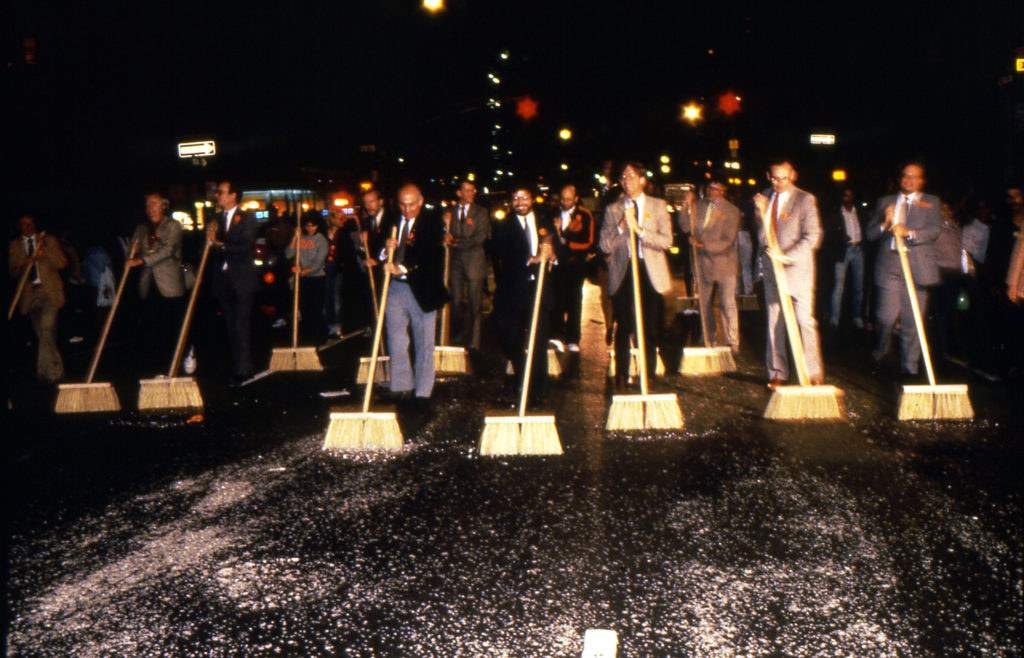 Why make art with the government?

Increasingly, cities across the US are embedding artists in municipal agencies ranging from Veterans Affairs to Transportation, Probation to Immigrant Services. In 2015, the New York City Department of Cultural Affairs (DCLA) initiated Public Artists in Residence (PAIR), a residency program to create these artist-municipality partnerships.

On Wednesday June 27, ABOG invites three artists who have been in residence in NYC agencies to talk about why they chose to be embedded in city government, what artists can contribute in such contexts, and what opportunities and challenges they experience. We’ll explore expanding conceptions of art and hybrid priorities of artists as manifested by municipal partnerships.

Mierle Laderman Ukeles began working with the New York City Department of Sanitation in 1977 as the city’s first artist in residence, inspiring what was to become the PAIR program years later. Ukeles will be in conversation with 2017 PAIR alum artist Rebeca Rad, who worked with the Administration for Children’s Services (ACS) as part of The Lost Collective, and Rachel Barnard, a 2018 ABOG Fellow and PAIR resident artist working within the Department of Probation (DOP). ABOG Director of Field Research Jan Cohen-Cruz will moderate.
This event is free and open to the public, but space is limited! Please RSVP to rsvp@abladeofgrass.org. If you’re unable to join us in person, tune in to our Facebook page for a live stream of the event. 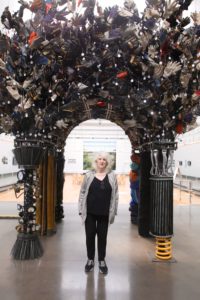 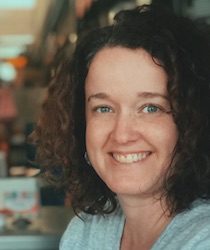 Rachel G. Barnard is a social practice artist formally trained as an architect. In 2012 she founded Young New Yorkers (YNY), an arts diversion program for teens being prosecuted as adults in criminal court. To date over 700 young people have been sentenced to make art at YNY instead of jail or other adult sanctions. Most participants have had their adult criminal cases dismissed and sealed. Barnard’s art practice brings large groups of people together from diverse, and oftentimes adversarial, communities to create new spaces of belonging. As an ABOG Fellow, she will work with the Department of Probation to foster transformational relationships between DOP officers and their clients. 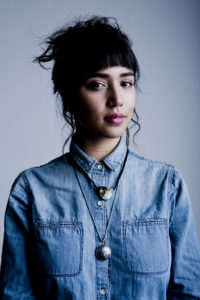 (Rebeca) Rad is from Brazil by ways of South Florida & North Michigan. Rad is a Performance Artist/Healer/New world builder/activist/educator. Their work has been supported by various NYC venues including La Mama, National Black Theatre, The Public Theater, Abrons Arts Center, Lincoln Center, The Bushwick Starr and over 30 cultural institutions around NYC. They can be seen on screen on FOX, Discovery Channel, PBS, MTV, MTV2, MTVDesi, Multishow, The Pioneers, and Blank My Life. Rad has spoken at the Peace Table at Queens Museum, Working Woman of Color Conference, Dance/NYC symposium, and Culture/Shift with USDAC. Rad is an EmergeNYC fellow with Hemsipheric Institute; co-founder of The Lost Collective, an artistic community organizing collective who were 2017 NYC Public Artist in Residence; Director of Outreach with You Are Here, creating space for Art and Action through happenings, research and community support. @rebecarad www.RebecaRad.com