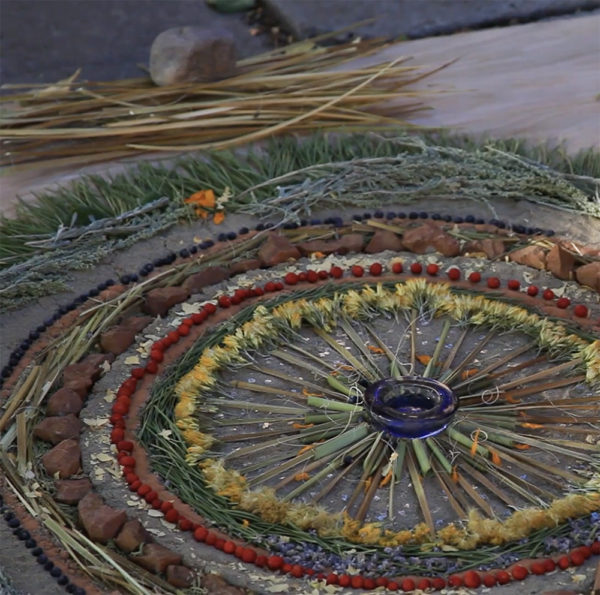 Note: This program is free and open to the public, but space is limited! RSVP via Eventbrite here.

ABOG presents the premiere of three new FIELDWORKS films in a special program that encompasses performance, screening, and conversation. In “Decolonizing the Land, Decolonizing the Mind,” we’ll imagine a more inclusive future in which indigenous and POC communities are thriving and creating alternative systems and technologies to protect people and the environment, disrupting longstanding biases and imperialist aggression. The program is presented in conjunction with the BRIC exhibition, Mary Mattingly: What Happens After, a new multimedia commission that explores the connection between mineral mining and the massive military industrial complex and its profound effects on the environment, individuals, and communities.

The program will begin with a short performance by artist Maria Hupfield (Wasauksing First Nation), who will use the “What Happens After” exhibition as a stage for a 15-minute, site specific intervention where she will interact with and respond to items in the gallery. This performance expands on Hupfield’s work introducing and activating her own creations to locate personal liberation. 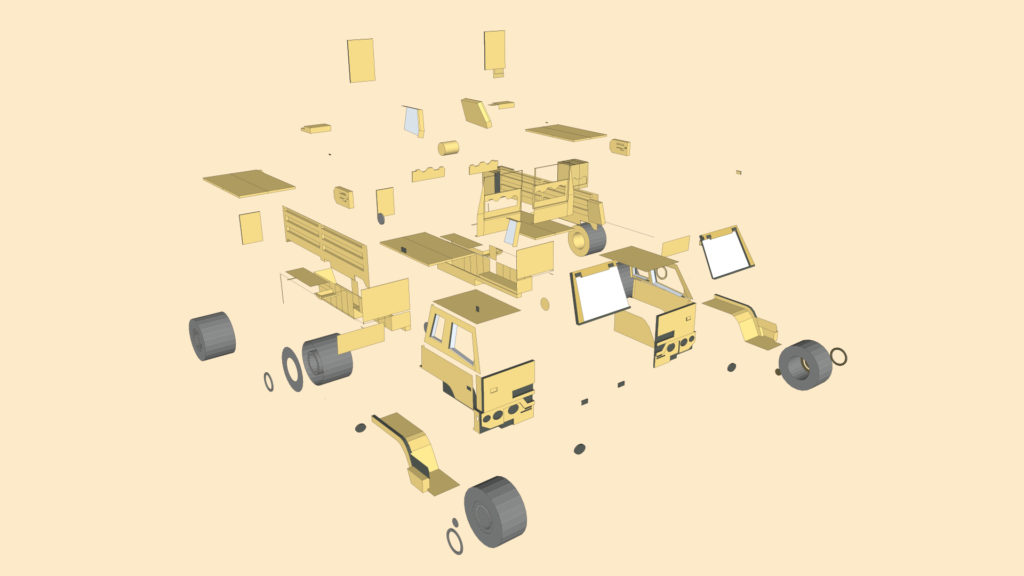 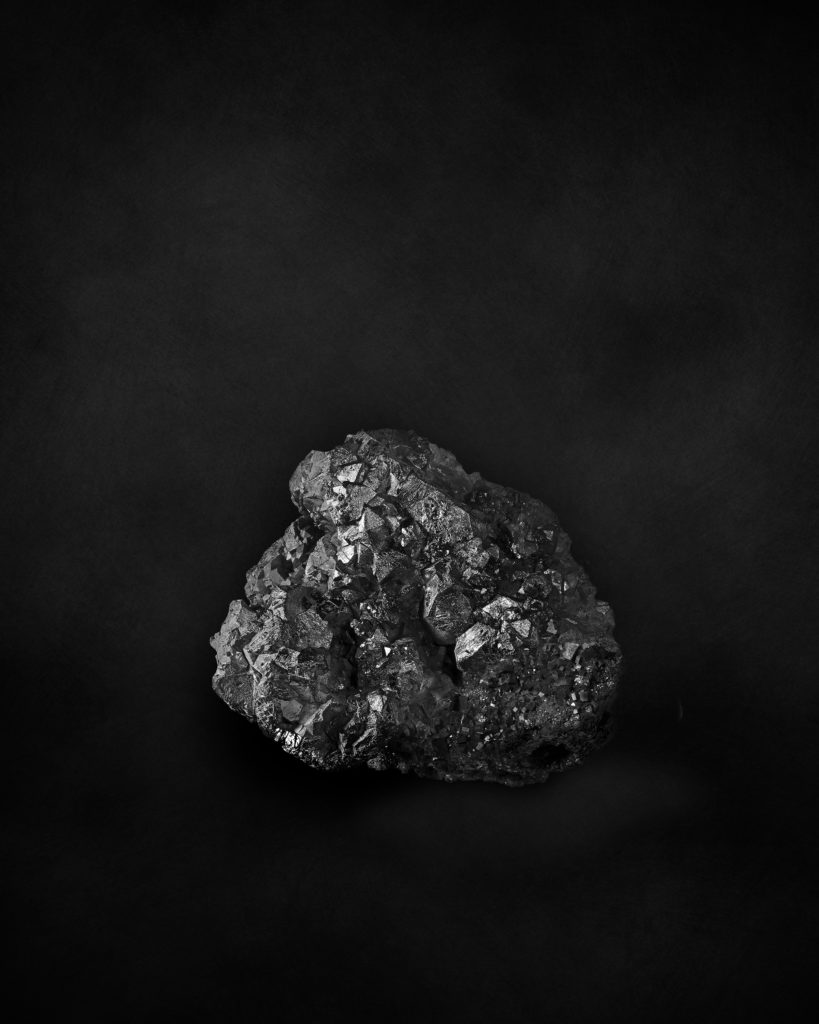 Mary Mattingly, Cobalt, from “What Happens After?” at BRIC, 2018