On August 18, 2018, A Blade of Grass presented Health, Food & Healing: Pa’lante, a public event organized by 2018 ABOG Fellow Miguel Luciano to kick off Island / Inland PROMESAS, a project connecting Puerto Rican activists from the island and the diaspora in conversations about how Puerto Rican communities have responded during times of crisis, from the post-civil rights era to the post-hurricane Maria present. 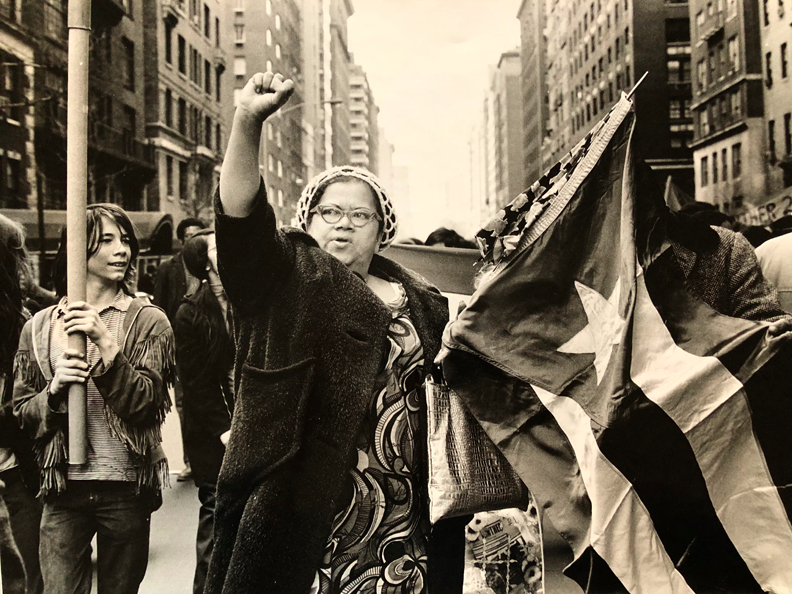 Photography by Hiram Maristany, official photographer of The Young Lords, will be on view throughout the event at El Barrio’s Artspace PS 109
Island / Inland PROMESAS is supported by A Blade of Grass, El Museo del Barrio, and The Surdna Foundation.