On February 9, 2019, A Blade of Grass partnered with Weeksville Heritage Center to offer a special edition of Weeksville Weekends for Black History Month. A Blade of Grass Fellow Jordan Weber presented his project 4 Malcolm X Greenhouse, centered around a greenhouse he built on the foundation of Malcolm X’s birth home in North Omaha, Nebraska. Inspired by Malcolm X’s legacy of self-empowerment and determination, the project provides a space for the North Omaha community to grow food and medicinal plants, engage in spiritual and contemplative practices, and to transform poverty and pollution into sustainable economies. A community conversation hosted by Weber, Weeksville Heritage Center staff, and Weeksville Artists-in-Residence Keith and Mendi Obadike followed. Watch the conversation below, preceded by music from Sheps Hetep Ancestral Music and a salah prayer led by Musa Bryant. 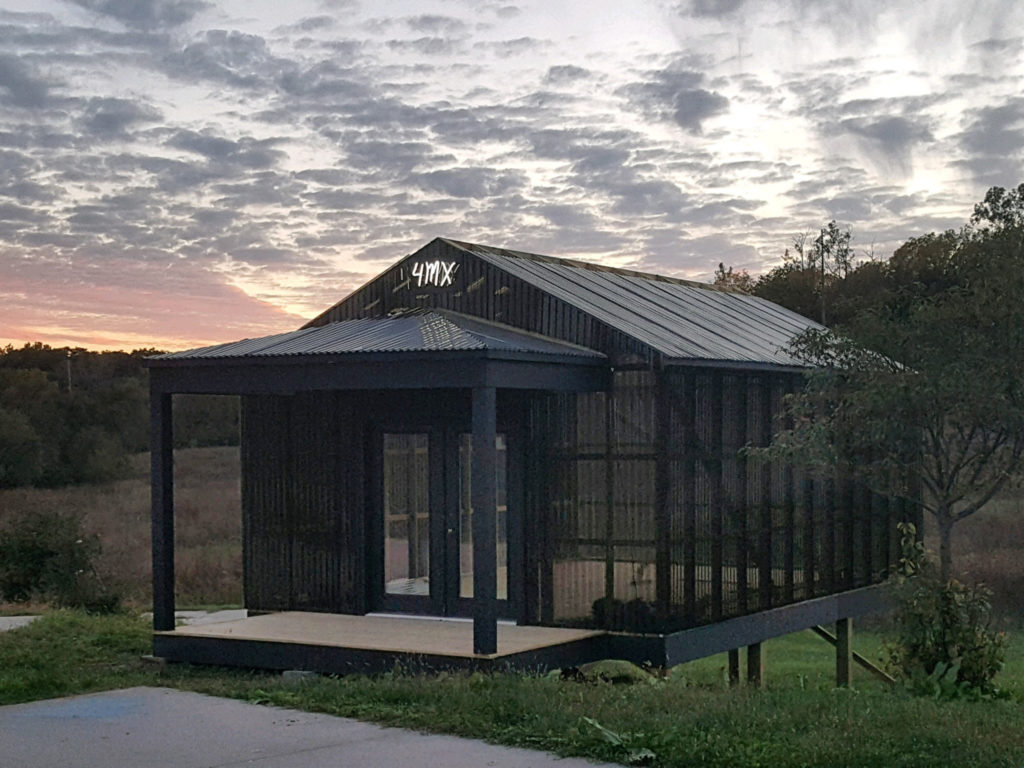 Audiences were also invited to stay all day to experience interactive sessions with other NYC-based initiatives doing similar work.

On view at Weeksville was the exhibition Mendi + Keith Obadike: Utopias. Between 1830 and 1970 African-Americans created many independent communities across the United States. These thriving places, including the historic Weeksville, Brooklyn (est. 1830), served as havens for citizens and incubators for Black artists, scientists, educators, and entrepreneurs. For this project the Obadikes traveled across the country recording ambient sounds from Black towns. They used these recordings to create installations using fragments of African-American songs that express this desire for a utopian city.

A Blade of Grass public programs are made possible in part by the New York State Council on the Arts with the support of Governor Andrew M. Cuomo and the New York State Legislature; and, in part, by an award from the National Endowment for the Arts.