I Speak for the Trees: A Mock Trial

Watch the recording of the proceedings! #ABOGMockTrial 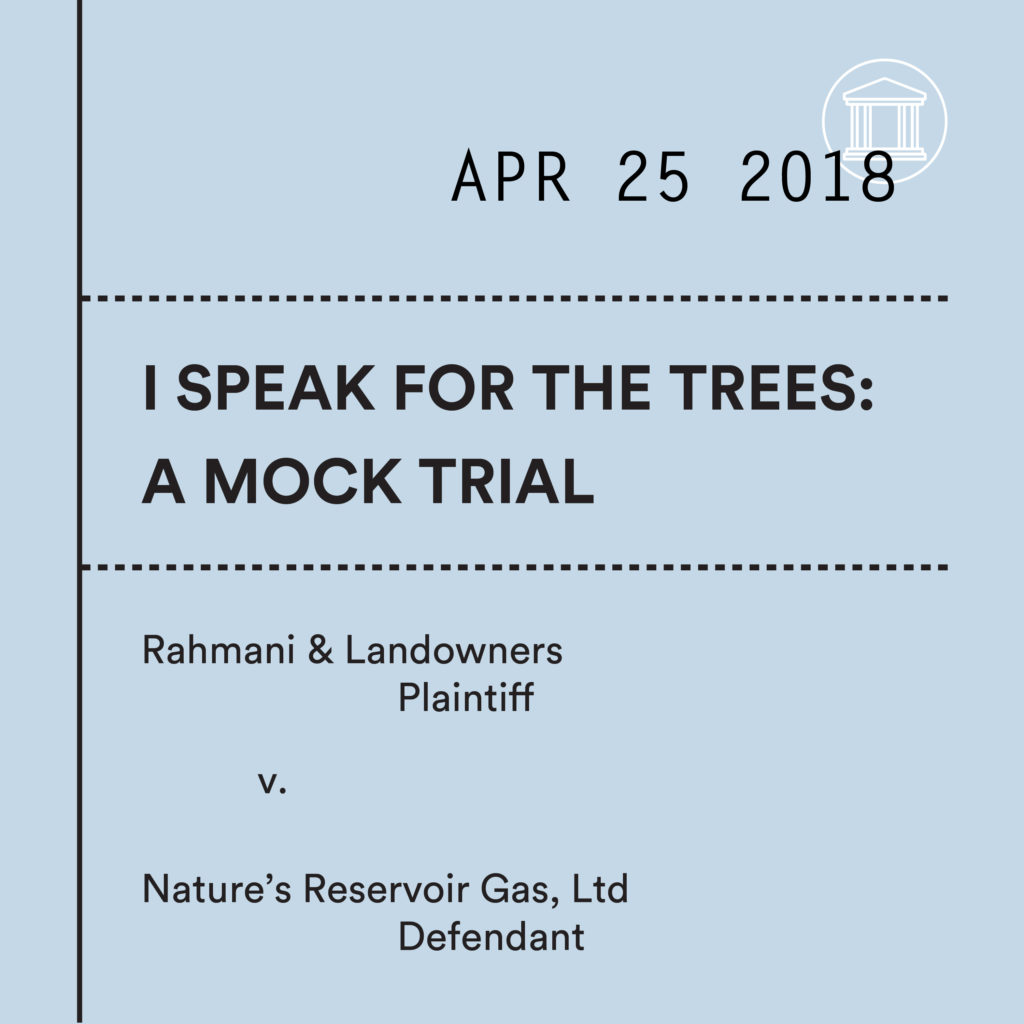 A Blade of Grass Fellow Aviva Rahmani is creating Blued Trees Symphony, an ecological artwork made with the intention of using copyright law (VARA) to defend land in New York, Virginia, and West Virginia that is subject to eminent domain because of proposed natural gas pipelines.

The Cardozo School of Law Environmental Law Society; Art Law Society; and Intellectual Property Student Association welcome us to the Jacob Burns Moot Court Room for a mock trial that will explore whether the status of the artwork under VARA trumps eminent domain takings by corporations. Experienced VARA litigator Gale Elston (Cardozo alumna) will represent the artist with the Honorable Steven Honigman as co-counsel.

This program is free and open to the public, but space is limited! Please RSVP to rsvp@abladeofgrass.org. If you’re unable to join us in person, stay tuned to our Facebook page for a live stream of the event. 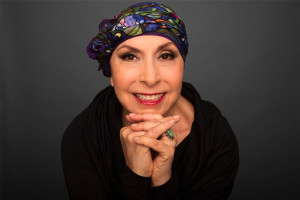 Ecological artist Aviva Rahmani is the inaugural ABOG Fellow for Contemplative Practice, in partnership with the Hemera Foundation. This targeted fellowship supports artists who work with the intersection of social practice and contemplative practice.

Aviva Rahmani’s The Blued Trees and The Blued Trees Symphony projects have been installed and copyrighted in the path of natural gas pipelines across miles of North America. The work has gained international attention and support, including Fellowships from the New York Foundation for the Arts and A Blade of Grass. Rahmani holds a PhD from Plymouth University, UK in environmental sciences, technology and studio art and has produced over twenty one-hour raw Gulf to Gulf sessions on climate change viewed from eighty-five countries. “Trigger Points/ Tipping Points,” a precursor to Gulf to Gulf, premiered at the 2007 Venice Biennale. 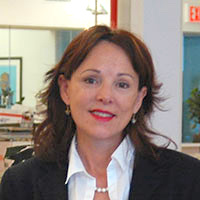 Gale P. Elston is an art attorney who has represented artists, art institutes, and non-profits for over twenty-five years as an advocate for artists’ rights. Three of her cases are featured in the Art Law Handbook, including a VARA based case establishing new law for the rights of artists: Phillip Pavia v. 1120 Avenue of the Americas Associates, et al, 901 F. Supp. 620 (S.D. N.Y. 1995). She has litigated many VARA cases in the Federal Southern District Court of New York. Her cases have obtained monetary awards for artists whose work has been damaged, modified or harmed. She has served on the board of numerous art related non-profits, including WhiteBox, of which she was also Executive Director; (Re)Create Artist In Residency Program, of which she is a founder; and Faith Ringgold’s Any Child Can Fly Foundation. She served as a Trustee for the Marin Headlands Artist in Residency Program. She has lectured on copyright law for schools and panels, as well as operated art spaces. She has served to promote numerous artists’ rights pro bono, and represented notable artists including Carolee Schneeman, Phillip Pavia, Faith Ringgold, Ida Applebroog, and Hans Van de Bovenkamp, among others. 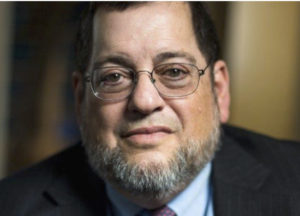 The Honorable Steven S. Honigman served as the General Counsel of the Navy, a Senate-confirmed political appointment with four-star equivalent status.  Mr. Honigman is recognized as a leader in national security objectives in the context of environmental law compliance. Under his leadership, the Navy instituted multi-million-dollar scientific studies to measure and reduce the impact of sound upon whales and other marine mammals. Negotiations he conducted on behalf of the Pew Charitable Trusts Global Ocean Legacy Program were instrumental in establishing a protected marine area surrounding the Chagos Islands archipelago. As a litigator, he has served as co-counsel with Gale Elston, representing artists seeking to vindicate their rights under VARA. He serves on the board of directors of the EastWest Institute, a global NGO committed to conflict prevention and resolution, and is a graduate of Yale Law School.