SEP 27
Talking to Action: Art, Pedagogy, and Activism in the Americas 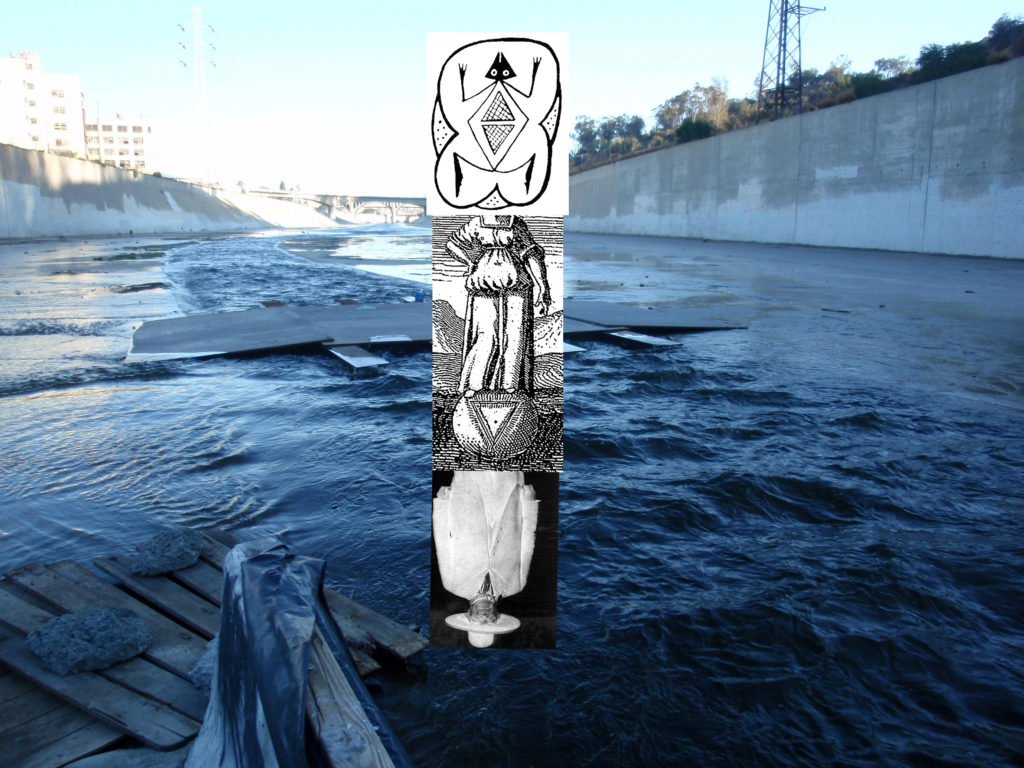 UPDATE: As of September 13, this event is at capacity! Thank you for all your interest. The exhibition will remain on view at Pratt Manhattan Gallery September 27 through December 14. If you’ve RSVPed and can no longer attend, please contact rsvp@abladeofgrass.org.

Join us for a tour of the social practice exhibition Talking to Action: Art, Pedagogy, and Activism in the Americas led by curator Bill Kelley Jr.

Talking to Action investigates contemporary, community-based social art practices in the United States and throughout Latin America while attempting to build a direct dialogue with artists and researchers across the hemisphere to discuss shared concerns. Talking to Action focuses on the collaborative, dialogically-based form of art making that is most often referred to as “social practice” with roots in public practice, community-based, participatory, relational and socially-engaged art. Consequently, the artists in Talking to Action explore a range of trans-disciplinary practices, blurring the lines between object making, political and environmental activism, community organizing, and performance.

The projects interrogate issues including migration and memory, critical mapping and cartographic practices, environmental issues and policies, gender rights and legislation, indigenous culture, racial violence and policing tactics and are often produced in collaboration with particular communities in rural or urban environments in politically charged contexts. The title, Talking to Action, underscores the discursive nature of these artists’ practices and their efforts to instigate greater public attention, community participation and political action towards such issues.

> This event is free and open to the public, but space is limited! Please RSVP by emailing rsvp@abladeofgrass.org. Thank you!

About Bill Kelley Jr.
Bill Kelley Jr. is an educator, curator and writer based in Los Angeles. He holds a Ph.D. in Art History, Theory and Criticism from the University of California at San Diego (UCSD) and a Masters in Colonial Art Studies from the University of New Mexico, Albuquerque (UNM). His current research focuses on collaborative and collective art practices in the Americas. Kelley has written for such journals as Afterall, P.E.A.R., and Log Journal. He served as co-curator of the 2011 Encuentro Internacional de Medellín (MDE11) and was the former Director and Co-Editor of the online bilingual journal LatinArt.com. He currently holds the position of Assistant Professor of Latin American and Latino art history at California State University Bakersfield. Kelley has co-edited an anthology with Grant Kester of collaborative art practices in the Americas entitled: Collective Situations: Readings in Contemporary Latin American Art 1995-2010 (Duke University Press, 2017).
Exhibition Credits

Talking to Action: Art, Pedagogy, and Activism in the Americas is curated by Bill Kelley, Jr., Curator and Lead Researcher. Karen Moss is Consulting Curator. Talking to Action is organized by Ben Maltz Gallery at Otis College of Art and Design as part of Pacific Standard Time: LA/LA, and managed as a traveling exhibition by Independent Curators International (ICI). The exhibition and tour are made possible, in part, with the generous support of the Getty Foundation, PST: LA/LA presenting sponsor Bank of America, the ICI Board of Trustees and ICI’s International Forum.
Exhibiting Artists