What It Takes to Be Free: Artists Respond to the Criminal Justice System

Update 9/21/2018: Tonight’s program is currently at capacity! Please email rsvp@abladeofgrass.org to be put on the waitlist. Thank you! 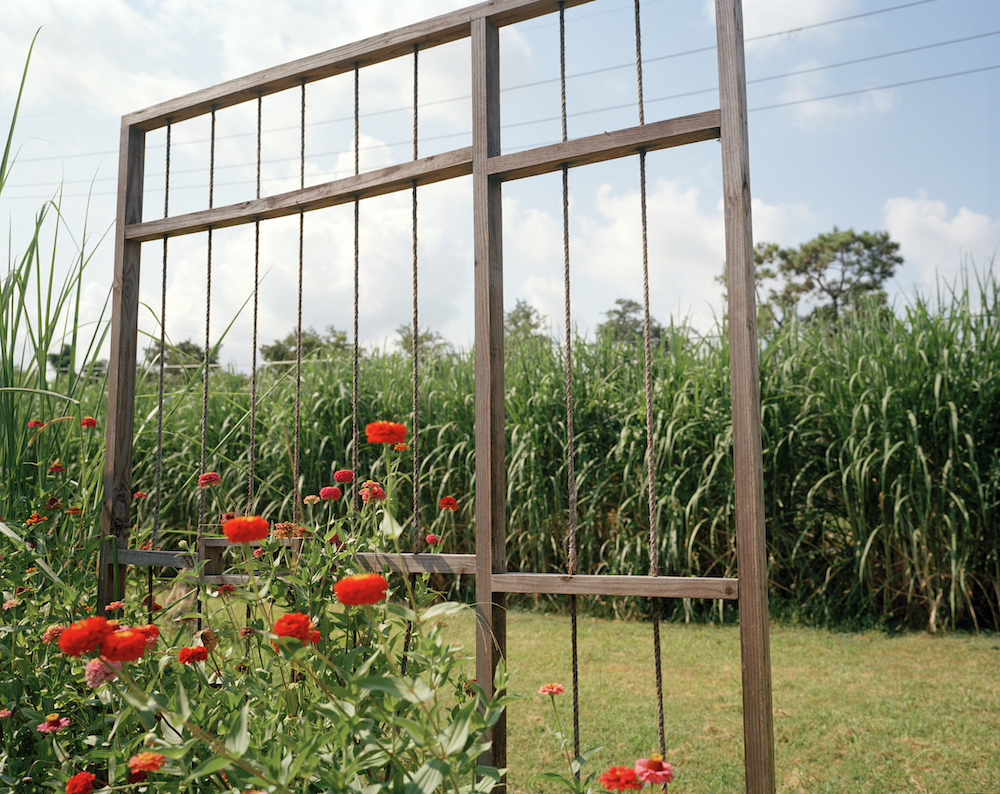 “The deeper they bury me, the louder my voice becomes.”

— Herman Wallace, member of the Angola 3 who spent forty-one years in solitary confinement

Please join A Blade of Grass (ABOG) and the Lower Eastside Girls Club (LESGC) for a screening and discussion featuring ABOG Fellows for Socially Engaged Art who are confronting the inhumanities of the American criminal justice system. We’ll also be celebrating the launch of ABOG’s new magazine on socially engaged art!

6:00 – 7:15 PM: The program begins on the rooftop with a presentation of a solitary garden constructed by jackie sumell and the LESGC Girls As Activists, Leaders, and Advocates (GALA) High School Program. 2017 ABOG-David Rockefeller Fund Joint Fellow in Criminal Justice jackie sumell created Solitary Gardens, a project that constructs and plants cell-sized garden beds through correspondence with individuals incarcerated in solitary confinement. In support of LESGC’s mission to support the lives of women and girls, this solitary garden will be planted with flowers chosen by incarcerated women and girls from around the United States who have spent time in isolation for reasons unspecified by prison officials but which may include pregnancy, mental illness, suicide watch, physical disability, age, or sexual orientation. Audience members will be invited to participate in the completion of the garden by planting the seedlings chosen by the incarcerated women.

7:20 – 7:45 PM: After the garden, watch the premiere of two new FIELDWORKS short films on jackie sumell and The Reentry Think Tank, an art and advocacy group started by 2016 ABOG Fellows Mark Strandquist and Courtney Bowles that centers the experiences and leadership of the formerly incarcerated to destroy stereotypes, transform social services, and advocate for policy changes to keep people free. After the screening, stay for a conversation between these fellows, who will be joined by exoneree Rodricus Crawford, co-pilot of The Garrison, sumell’s prison abolition educational vehicle traversing the country; and Reentry Think Tank artist and fellow Jym Baker. The discussion will be moderated by youth journalists from the LESGC podcast WGRL (Where Girl Radio Lives).

7:45 – 8:30 PM: Enjoy refreshments and tunes spun by The Avenue DJs. ABOG will also be distributing a limited number of print copies of the first issue of our biannual magazine, themed “WHERE,” which looks at the often surprising locations of socially engaged art beyond traditional arts venues.

RSVP: This program is free and open to the public. Email rsvp@abladeofgrass.org to attend!