Brett Cook is an artist and educator, who uses his creative practice and portraiture as a vehicle to explore and transform outer and inner worlds of being. His public projects typically involve community workshops featuring arts-integrated pedagogy, along with music, performance, and food to create a fluid boundary between art making, daily life, and healing. He has received numerous awards, including the Lehman Brady Visiting Professorship at Duke University and the University of North Carolina at Chapel Hill and the Richard C. Diebenkorn Fellowship at the San Francisco Art Institute. Recognized for a history of socially relevant, community engaged projects, Brett was selected as cultural ambassador to Nigeria as part of the U.S. Department of State’s 2012 smARTpower Initiative. His work is in private and public collections including the Smithsonian/National Portrait Gallery, the Walker Art Center, and Harvard University.  In 2009, he published Who Am I In This Picture: Amherst College Portraits with Wendy Ewald and Amherst College Press.

Brett Cook’s ABOG Fellowship supported Reflections of Healing (ROH), a project that promoted health equity through participatory public art installations and wellness clinics. There were two iterations of ROH, one at the Oakland Museum of California, and the other at “Life Is Living,” an annual event in DeFremery Park, Oakland. ROH served as a catalyst for diverse and under-resourced communities to form new partnerships, to celebrate community through local anecdotes of healing and to engage in direct healthcare services.

Meet the Healers: Traci Bartlow – Reports from the Field

Meet the Healers: Tyler Norris – Reports from the Field

Meet the Healers: Kathy Ahoy – Reports from the Field 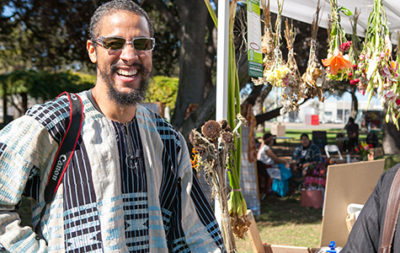 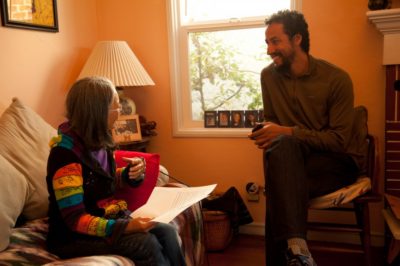 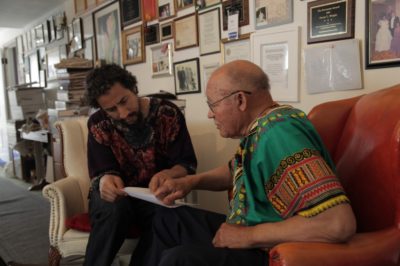 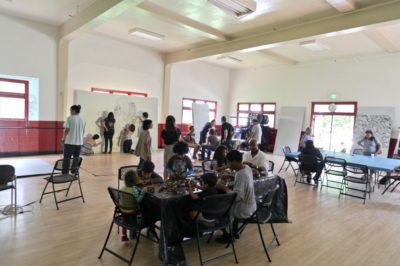 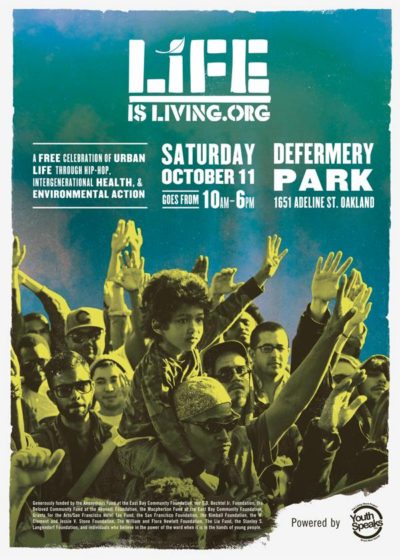 Poster for Life is Living festival, 2014. 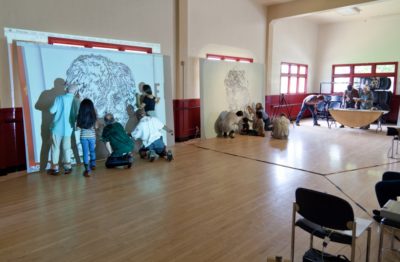 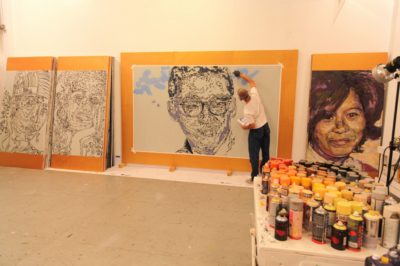 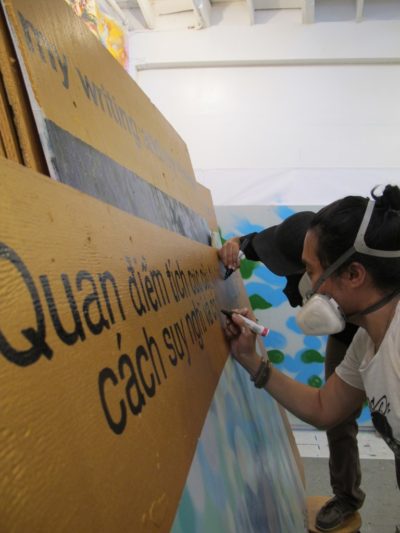 Final touches in the studio, August 2014. 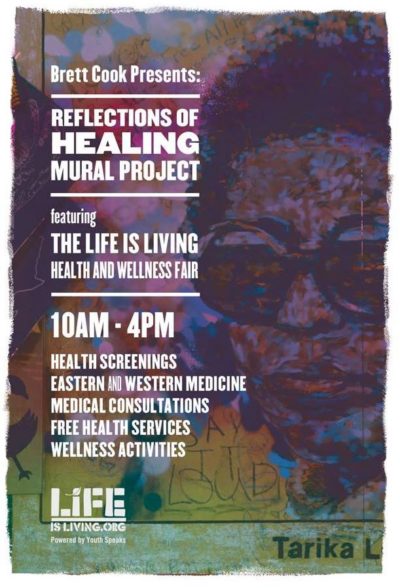 Poster for Reflections of Healing, 2014. 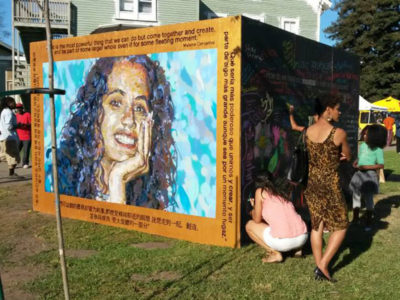 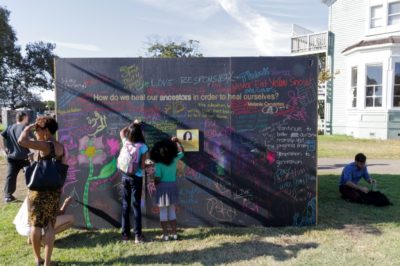 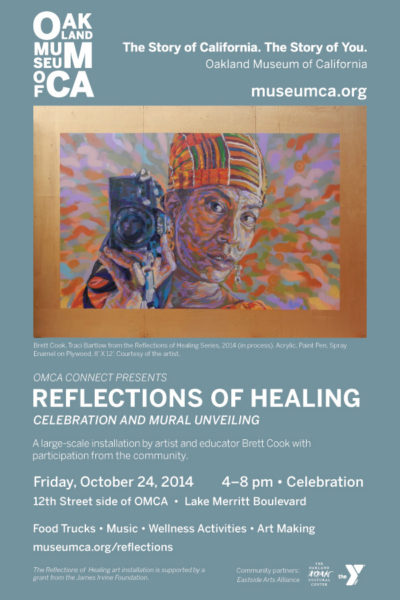 Poster for celebration at the Oakland Museum of California, October 24, 2014. 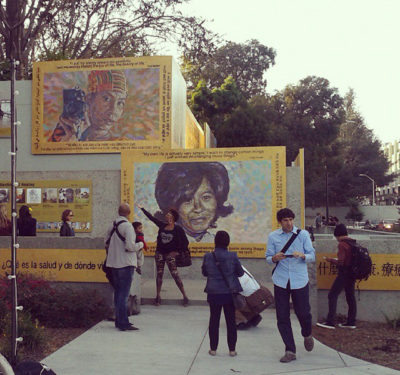 VIDEO FROM REFLECTIONS OF HEALING, 2012