‹ Back
Discuss Forum  ›  Lay of the Land

A Blade of Grass Announces Staff and Board Additions 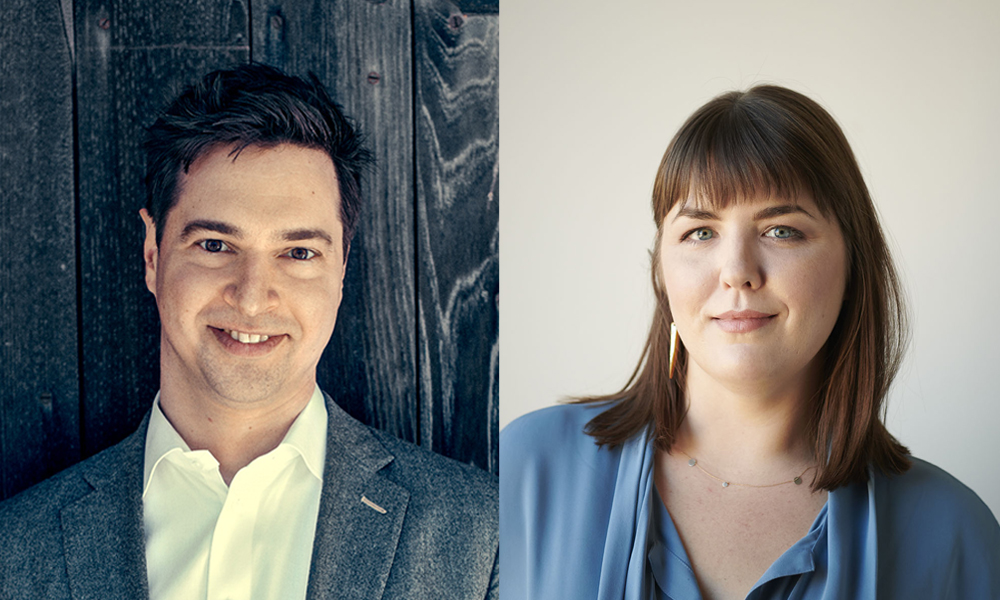 A Blade of Grass, the national non-profit that nurtures socially engaged art, announced today that it has added new members to its staff and board. Kathryn McKinney has been appointed as the organization’s first Head of Content and Communications. In her new role, she will guide visibility initiatives to enhance public knowledge of socially engaged artists and oversee the development of A Blade of Grass’s diverse range of web and print media, including for its documentary films, public programming, and the bi-annual A Blade of Grass Magazine. The organization has also elected artist and philanthropist Michael Quattrone to its growing board. Mr. Quattrone, who concurrently sits on the boards of the David Rockefeller Fund, The Rockefeller Brothers Fund, and Rockefeller Philanthropy Advisors, will serve a three-year term, with the option to be re-elected for additional terms.

“A Blade of Grass advances the work of artists who are actively using creative processes to address critical social problems in communities. Kathryn and Michael both care deeply about this mission, and understand the opportunities and challenges that come with supporting and promoting artists whose work is complex, systems-oriented, and grounded in high trust relationships,” said Deborah Fisher, Executive Director of A Blade of Grass. “Their unique perspectives, experiences, and voices will be real assets in A Blade of Grass’s work to expand awareness of and the roles for socially engaged artists. I am delighted to welcome them to our team.”

Prior to joining A Blade of Grass, Ms. McKinney worked at Lehmann Maupin, where she most recently served as Director of Public Relations. During her time there, she oversaw the gallery’s global media, collaborating closely with its international roster of artists and developing new partnerships and public programs. She has also held gallery and agency positions based in both New York and San Francisco.

Of her new position, Ms. McKinney, said, “I have always been motivated to maximize the impact of artists’ work upon culture, in particular when an artist is addressing complex social issues in nuanced, technical, radical, and visionary ways. I see socially engaged artists as creating alternatives to the status quo, and A Blade of Grass as offering real tools and resources to facilitate this, effectively and ethically. It is a great privilege and responsibility to do the work of building awareness and support for this kind of practice, with the end goal of winning a consistent seat at the table for artists in terms of public policy and civic life.”

Together with his wife, actor and communal theater maker Kala Smith, Mr. Quattrone founded the Hudson River Valley non-profit retreat Hearthfire in 2011. Mr. Quattrone has also taught in the Theater Arts and Studies program at Johns Hopkins University and co-curated the KGB Monday night poetry series in the East Village. More recently, he has been writing, recording, and performing music as One River. Wolfe Island Records released his album in 2018. Michael holds a BS from Northwestern University, where he studied theatre and performed with the university mime company. He holds an MFA from the New School, where he studied poetry and was awarded publication of a chapbook called Rhinoceroses.

“I strongly believe that artists have a real role to play in advancing social change, and I am excited about this opportunity to build on my experience with David Rockefeller Fund working to advance the civic value of art,” said Mr. Quattrone. “Working with A Blade of Grass has furthered my appreciation for what, and how, art can be, and do, and I look forward to deepening that relationship.”